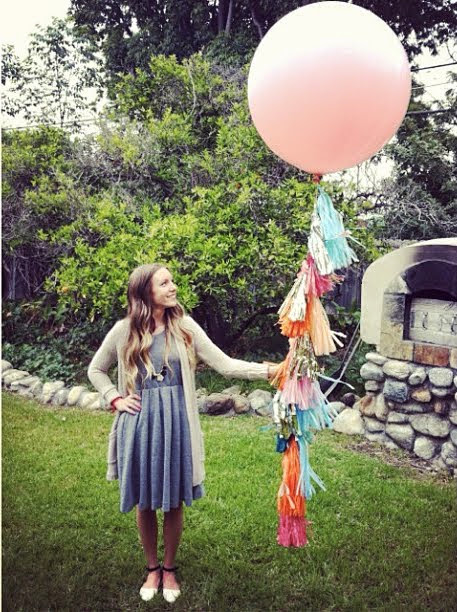 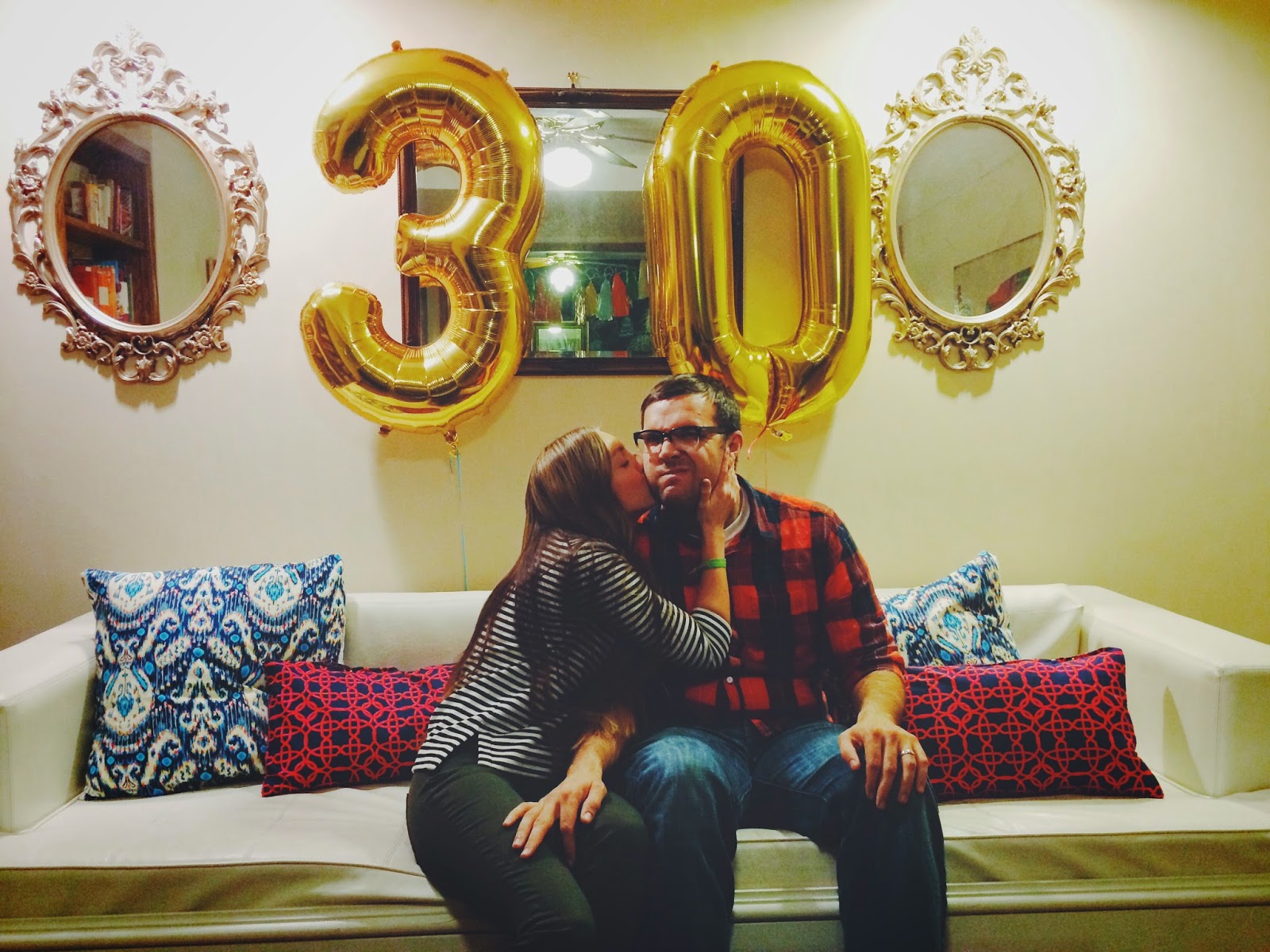 This year Danny turned 30!! The big 3 - 0! I wanted to throw Danny a birthday party, he hates birthday parties, but he LOVES pizza parties. So, I took an idea Danny has been talking about for a while now, and made it come to life. Danny has been talking about having a party where everyone invited had to bring a pizza from a mom and pop pizza shop. That way we could try a ton of pizza places in just one spot! It was a genius idea, Danny loves trying new pizza places, and this was a way to get to try a bunch of new places at once. I sent out the invitation, it said that instead of gifts, please bring a medium or large pepperoni pizza from somewhere that isn't a major chain (Danny's favorite pizza is pepperoni pizza, so we ate that). The party was a huge success!


I made most of the decorations for the party, I started by making a felt pizza banner.
I got ivory, red, beige, and dark brown felt and created little pepperoni pizza slices.
I used my hot glue gun to put it all together. No sewing needed! 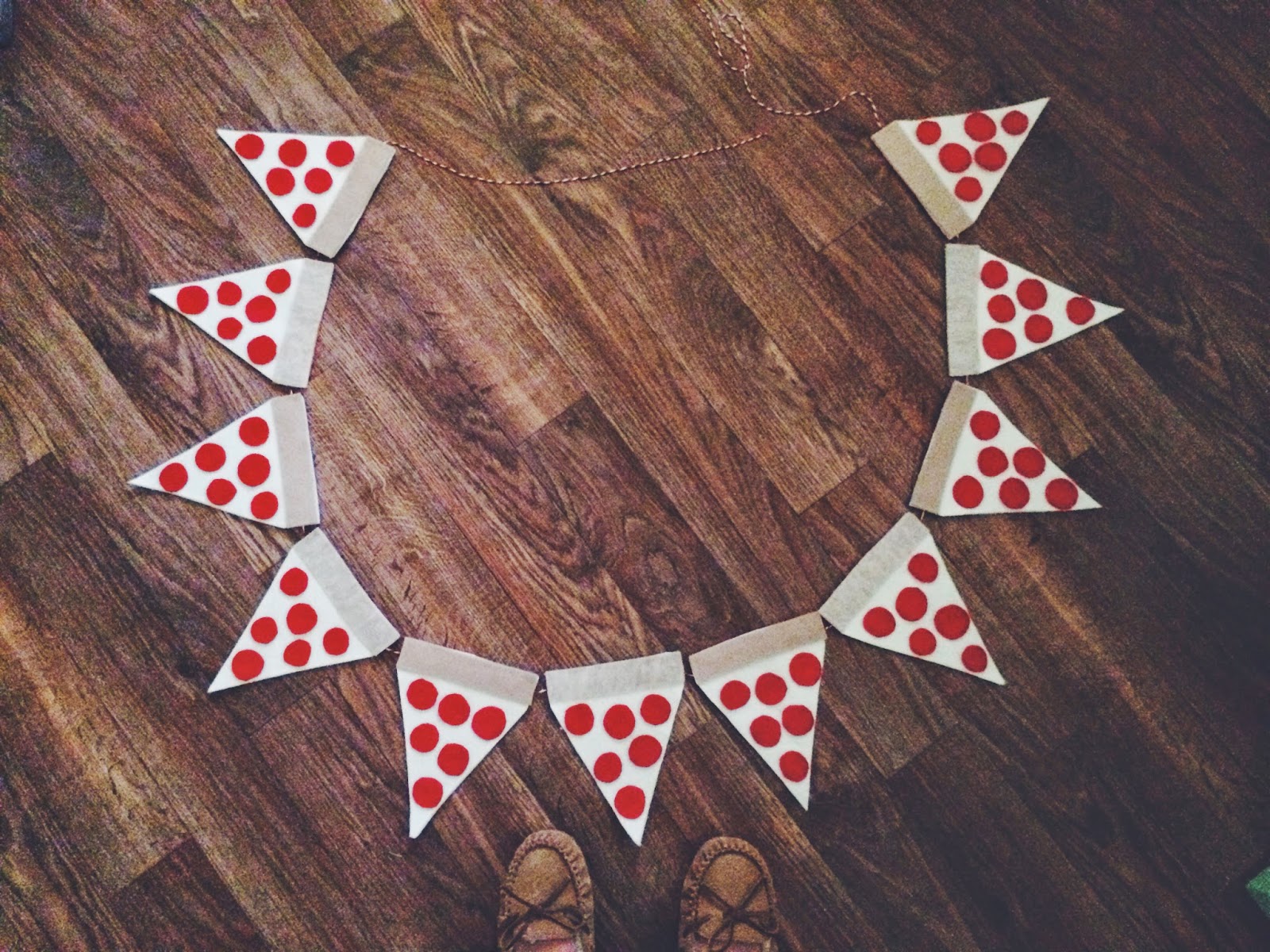 I asked my friend Jill to make the tissue paper garland to add some color to the party. The two banners went perfectly together! 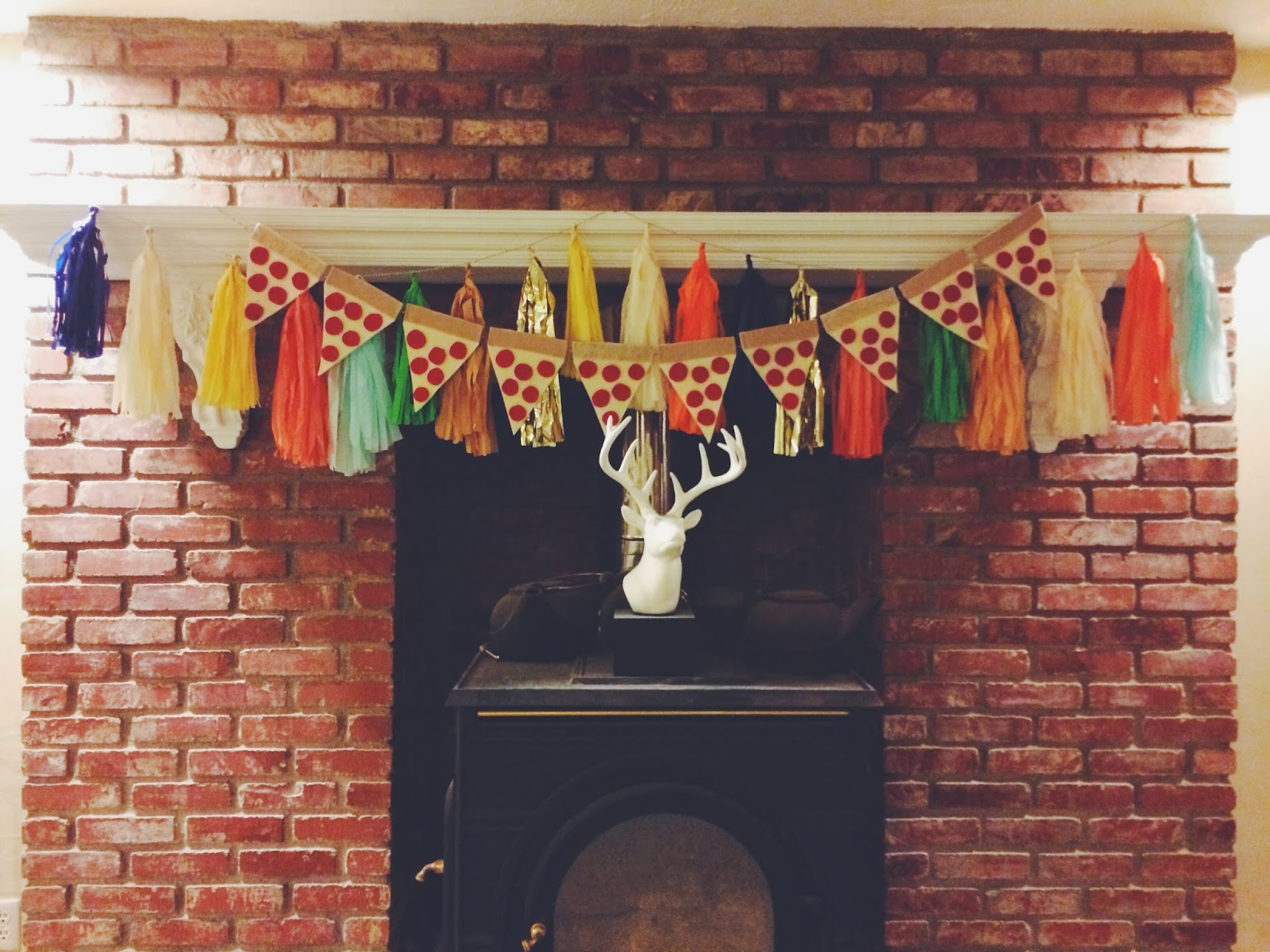 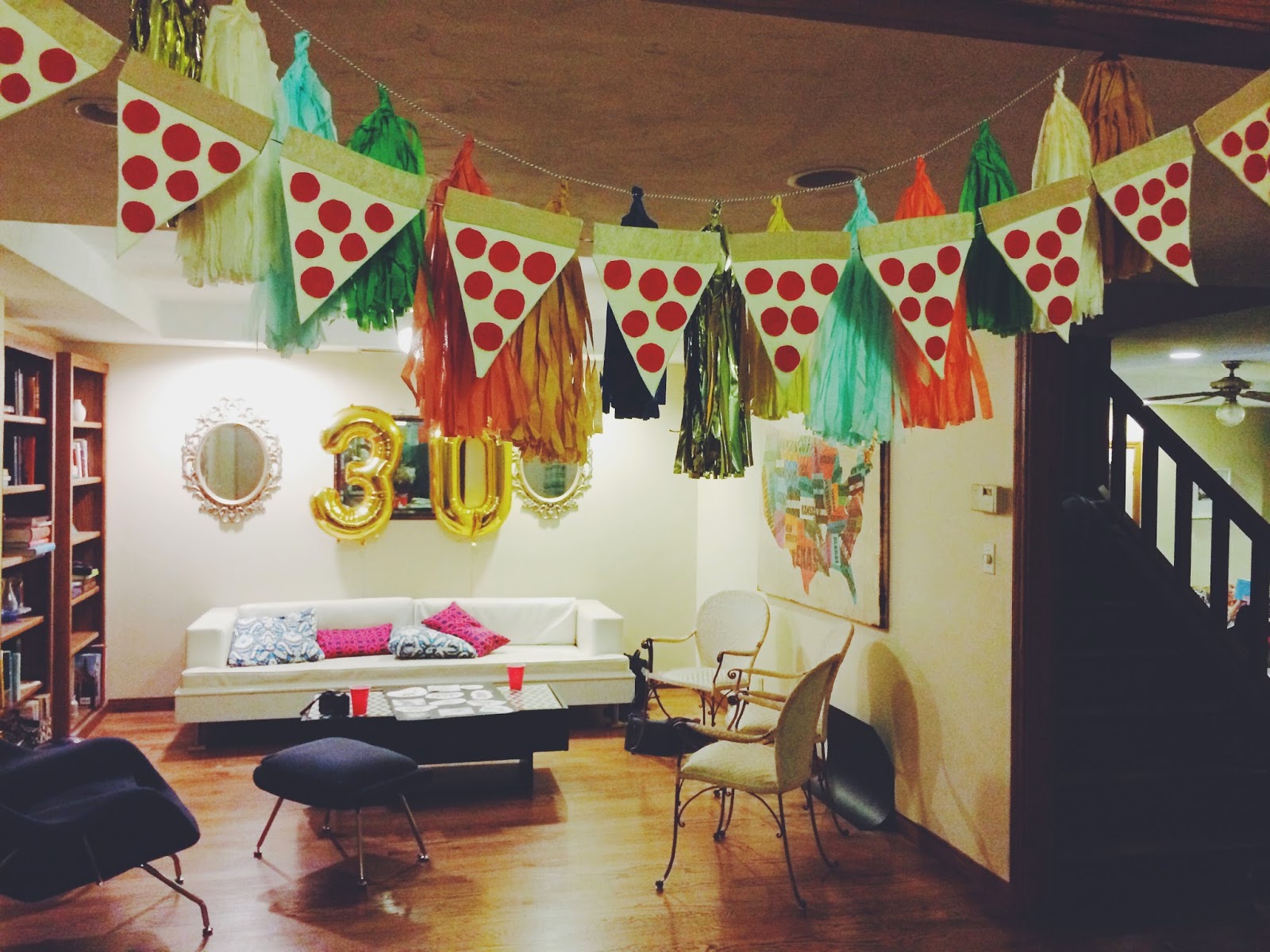 I bought some number balloons and had our friend Joey fill them up, they're the easiest way to decorate a party! They add some fun metallic color to the room and a different texture. 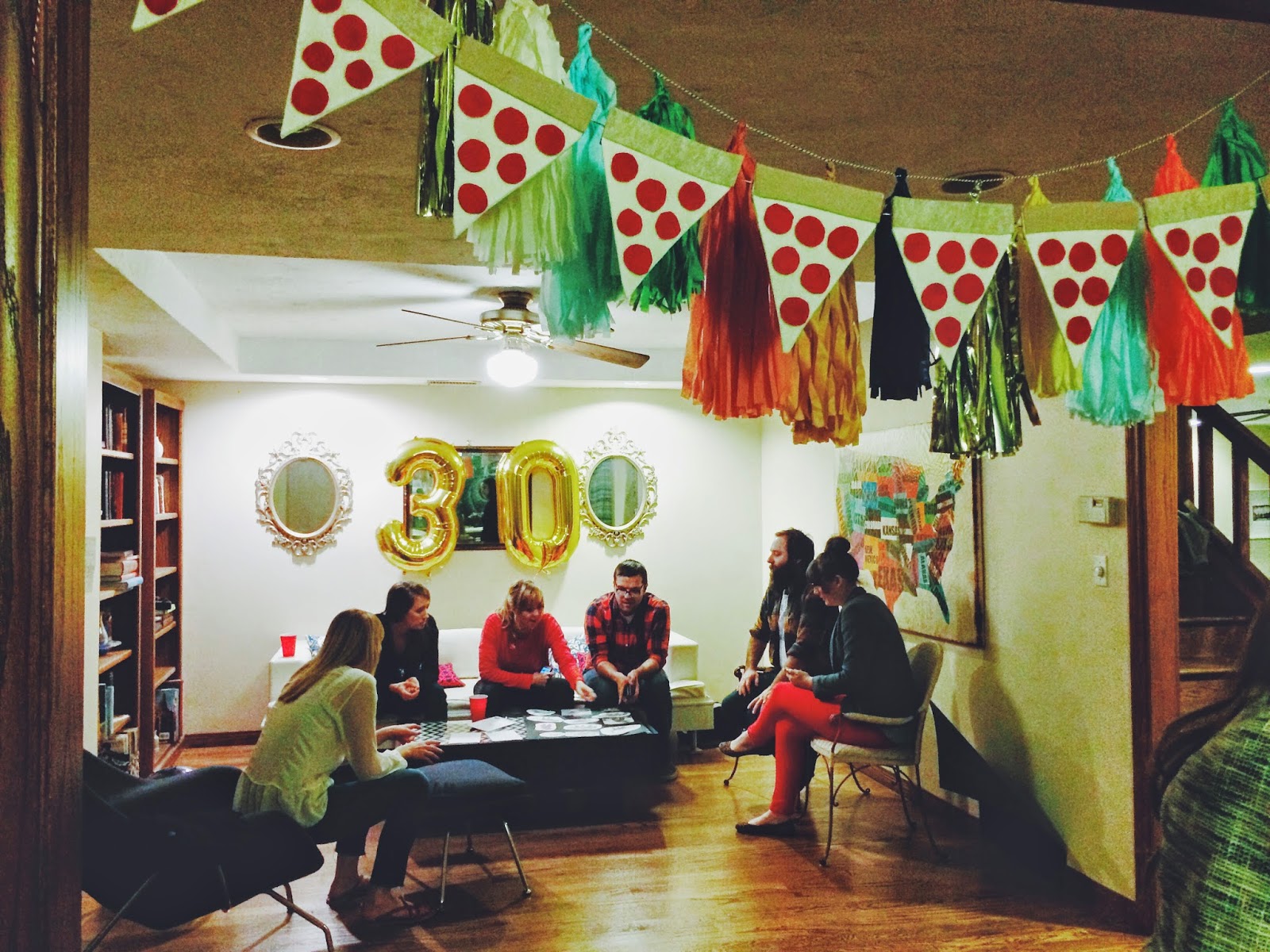 Being from Argentina, spanish is my first language, so I thought it would be fun to have a banner that read, "feliz cumple" instead of "happy birthday." It's just a little different and fun! 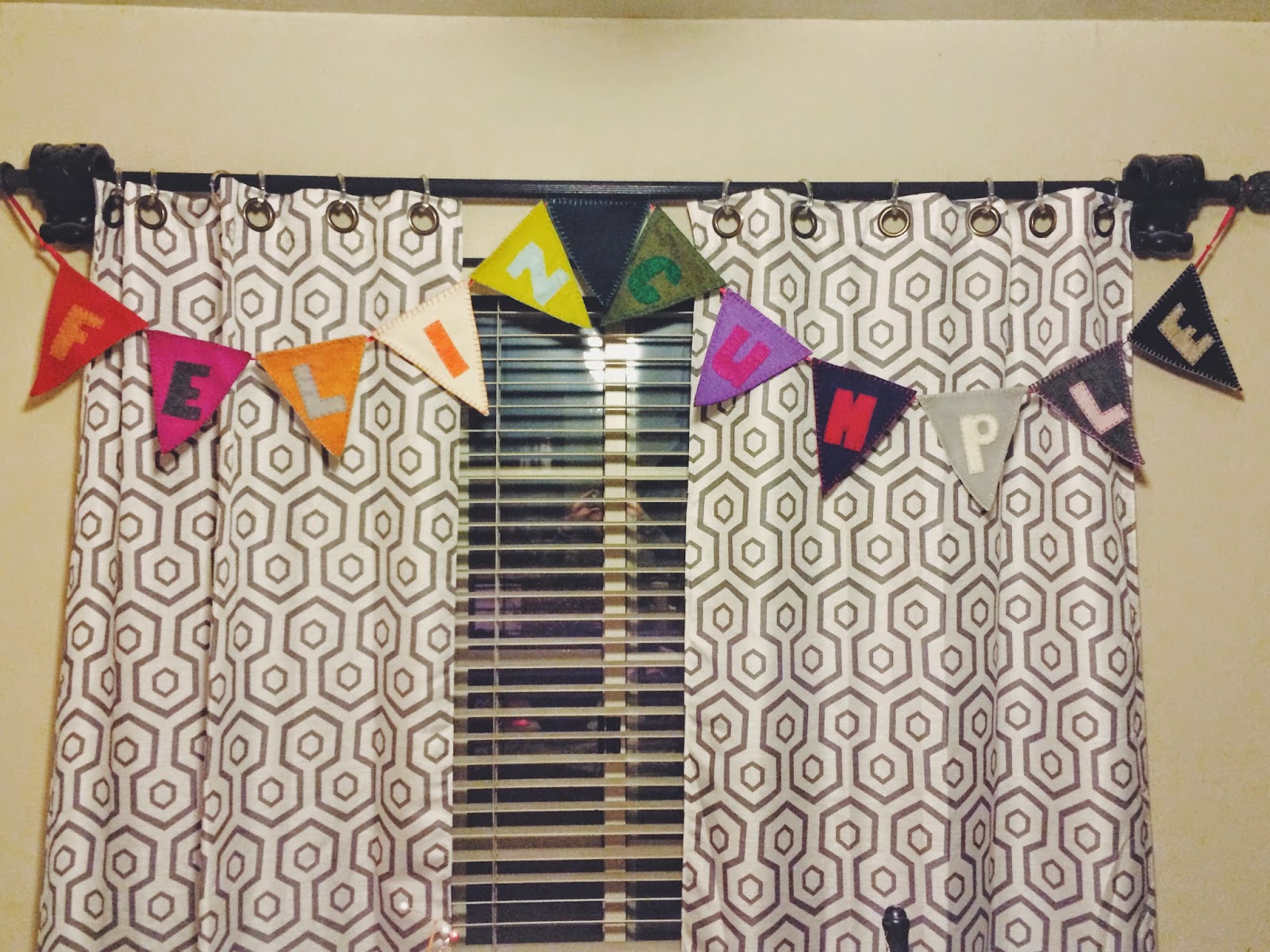 So many of Danny's friends and family came out! His sister, Jessica, even came from San Diego and brought a pizza from Lucadias (one of my personal favorite pizza places). 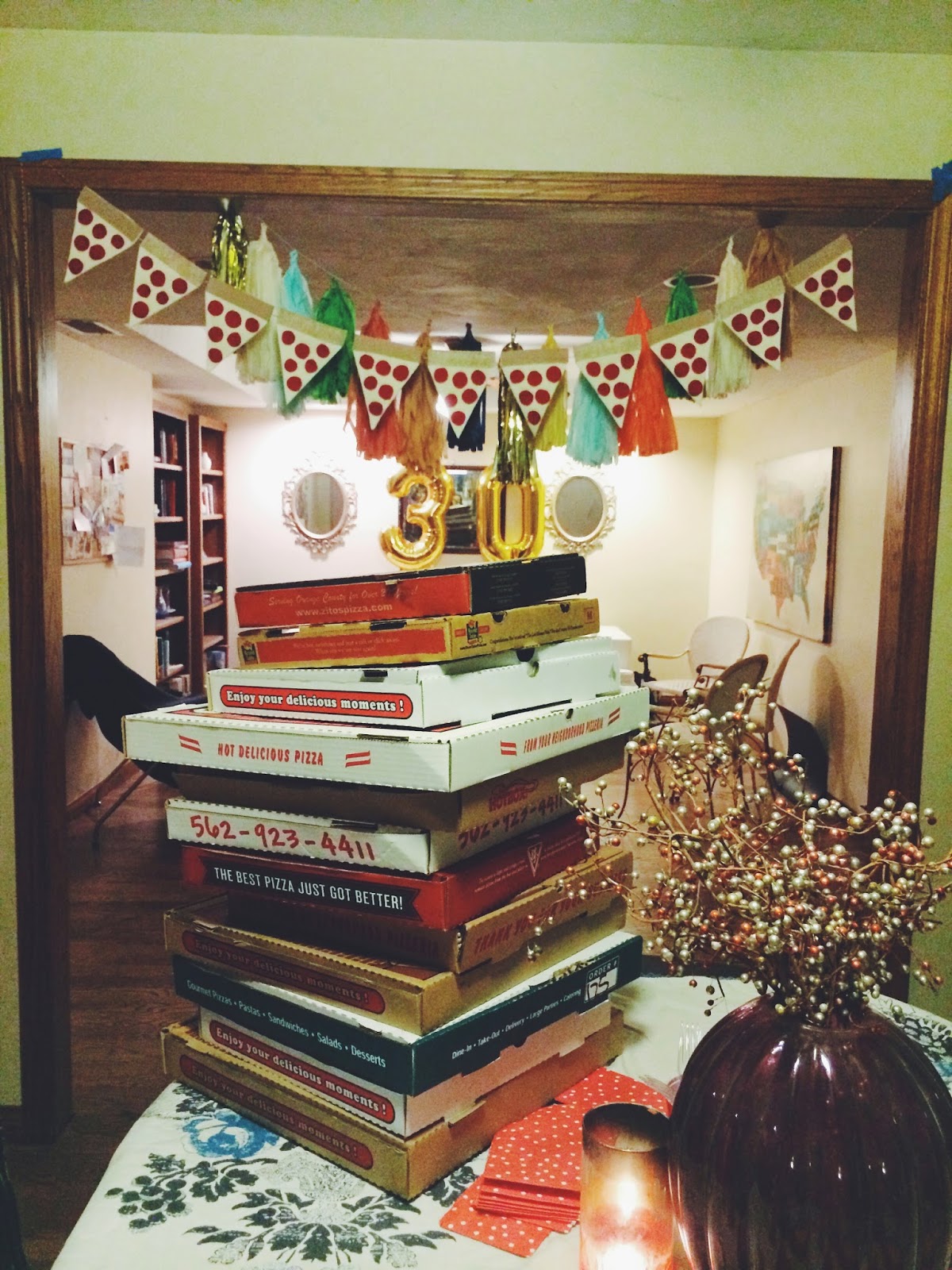 The party was a big scuess, and as party favors we just let people take home a box of pizza (we had TONS of left overs). I highly recommend throwing a pizza party like this! So many yummy pizza places from tons of different locations, it's the best gift money can buy :) 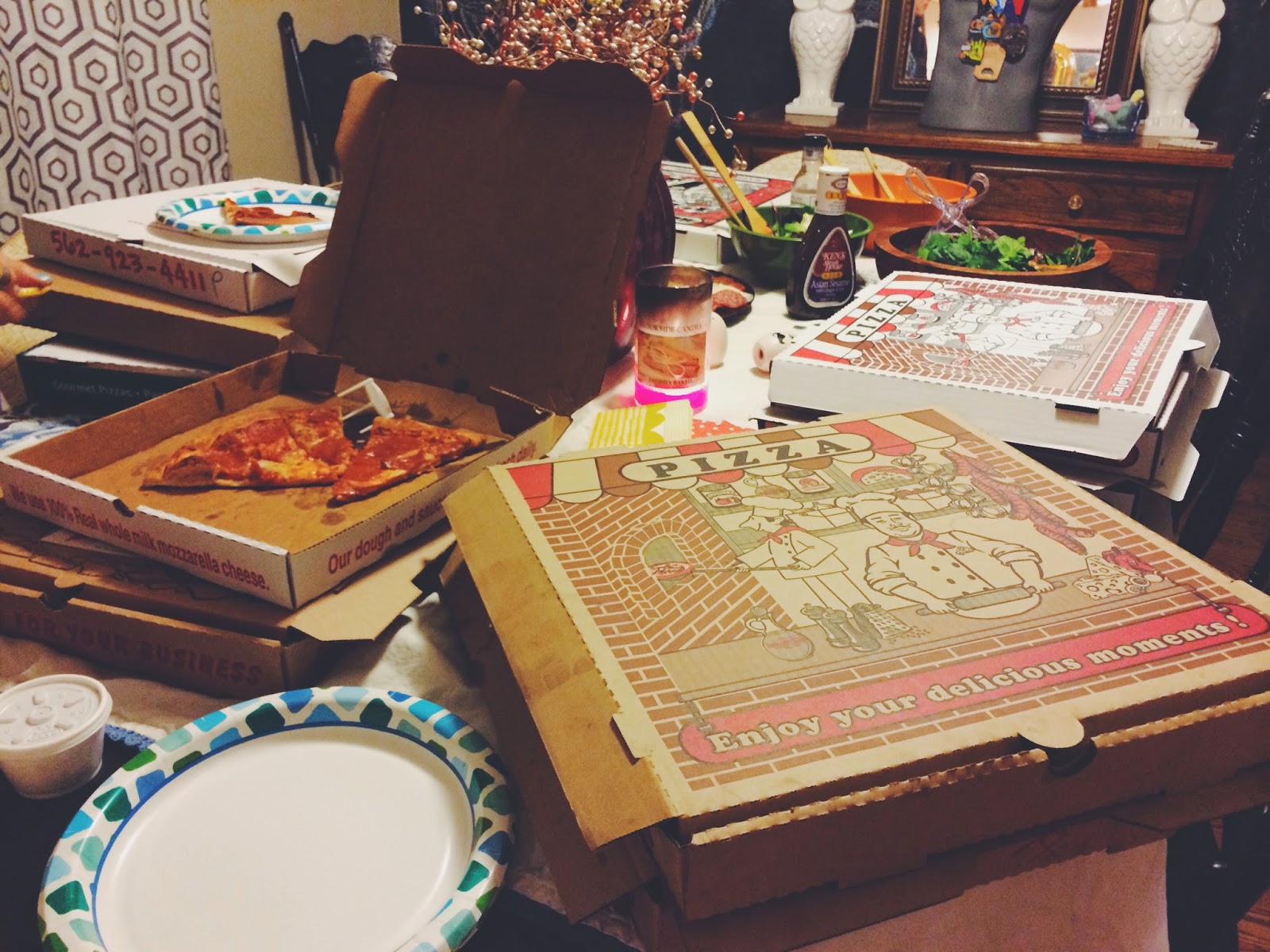 Danny also has a love of dinosaurs, so Erika made sure to add tons of them to his birthday cake. 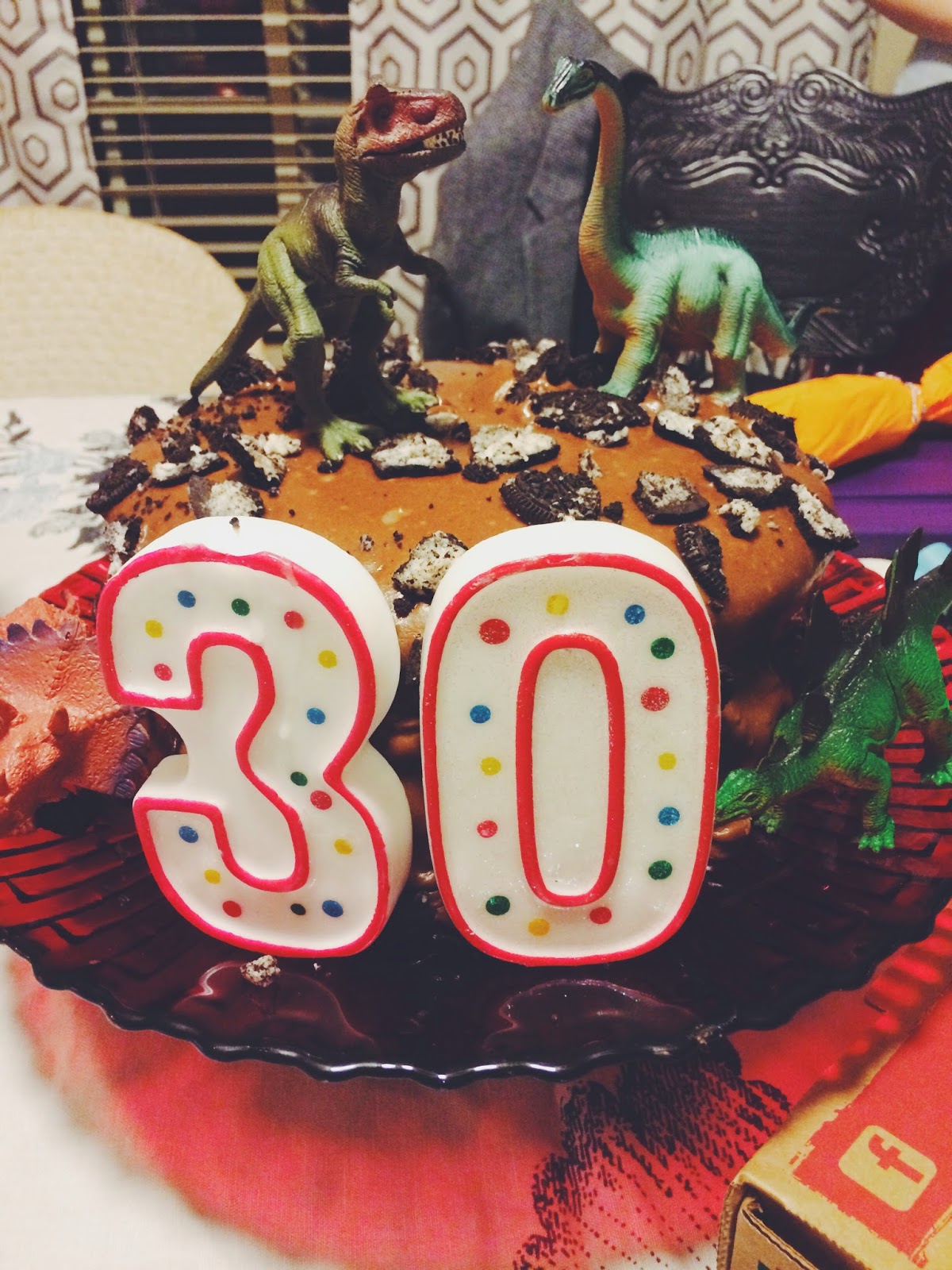 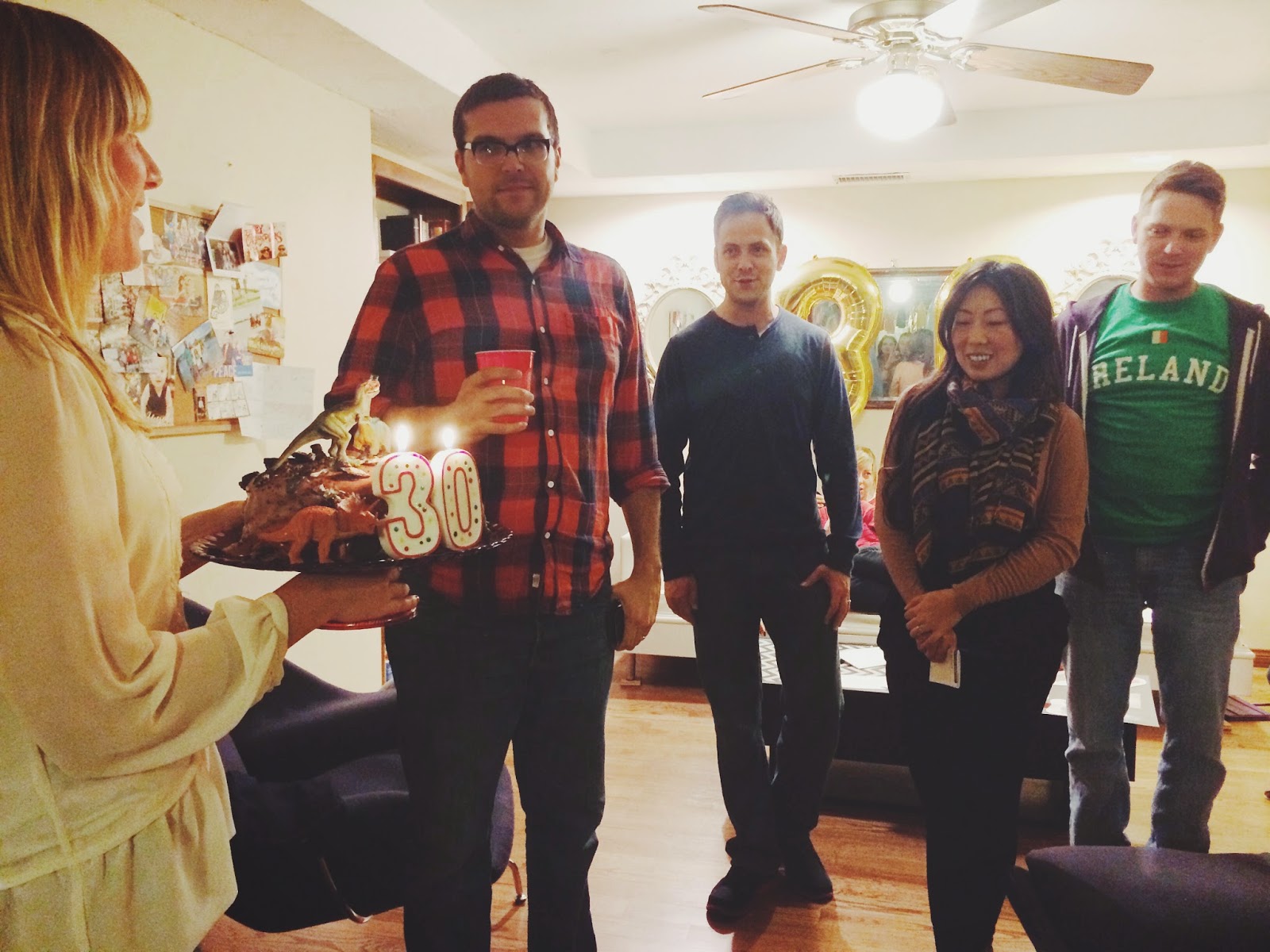 Our friend Jill took the best picture of Danny that night! Danny's Birthday Outing:
After Danny's pizza party we took him to an airplane museum, another one of Danny's favorite things.
Here are some pictures from our outing. 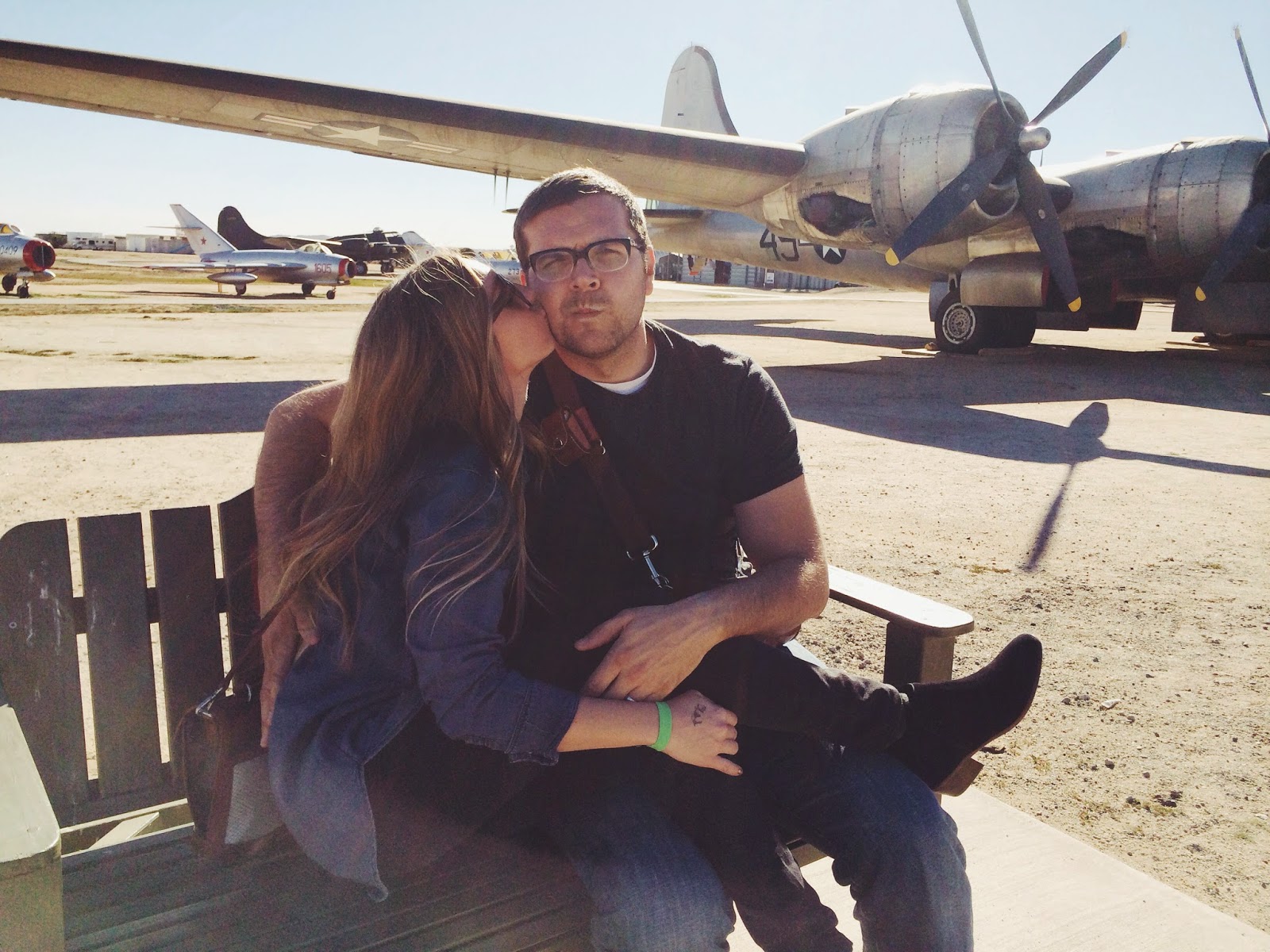 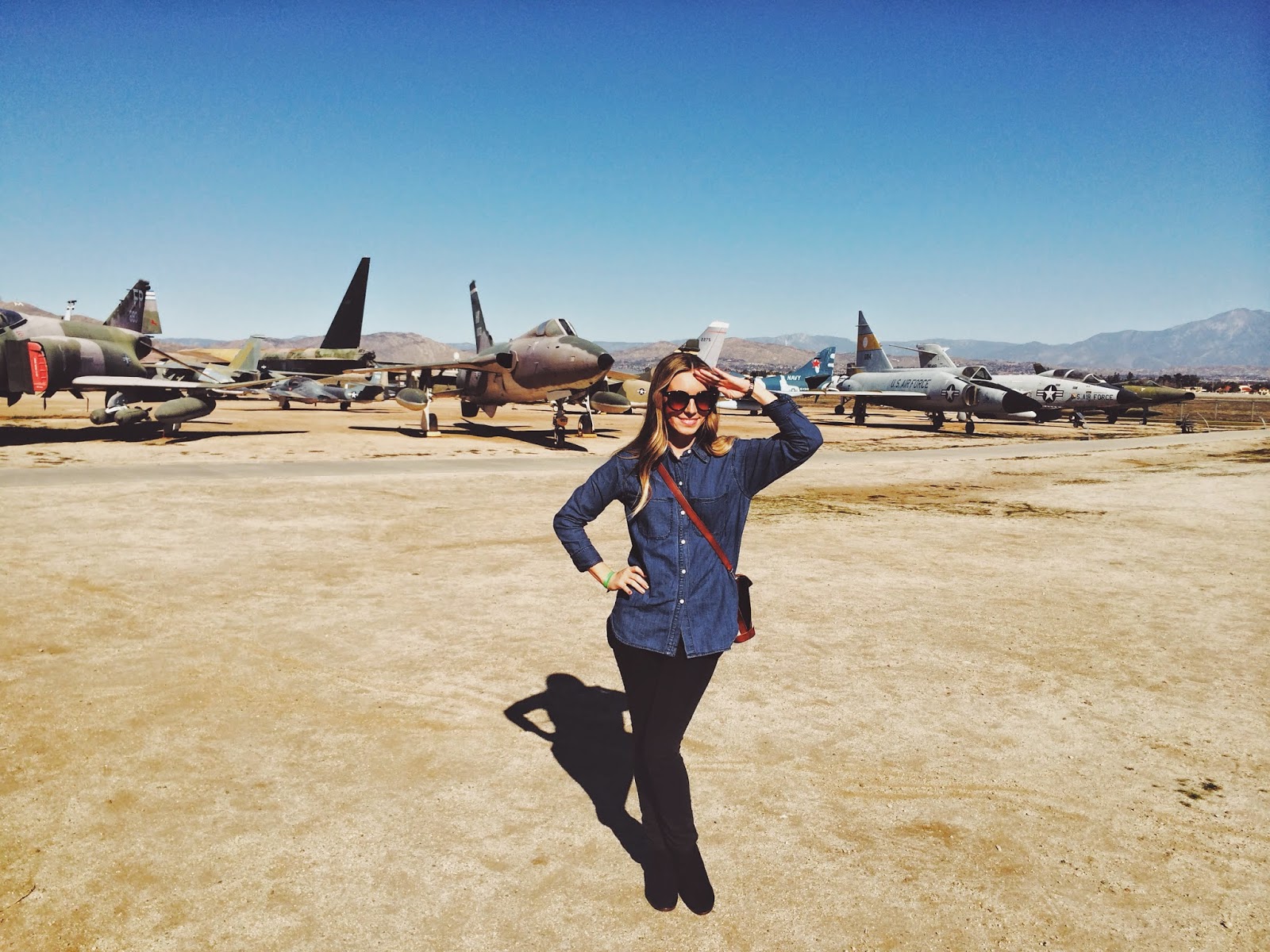 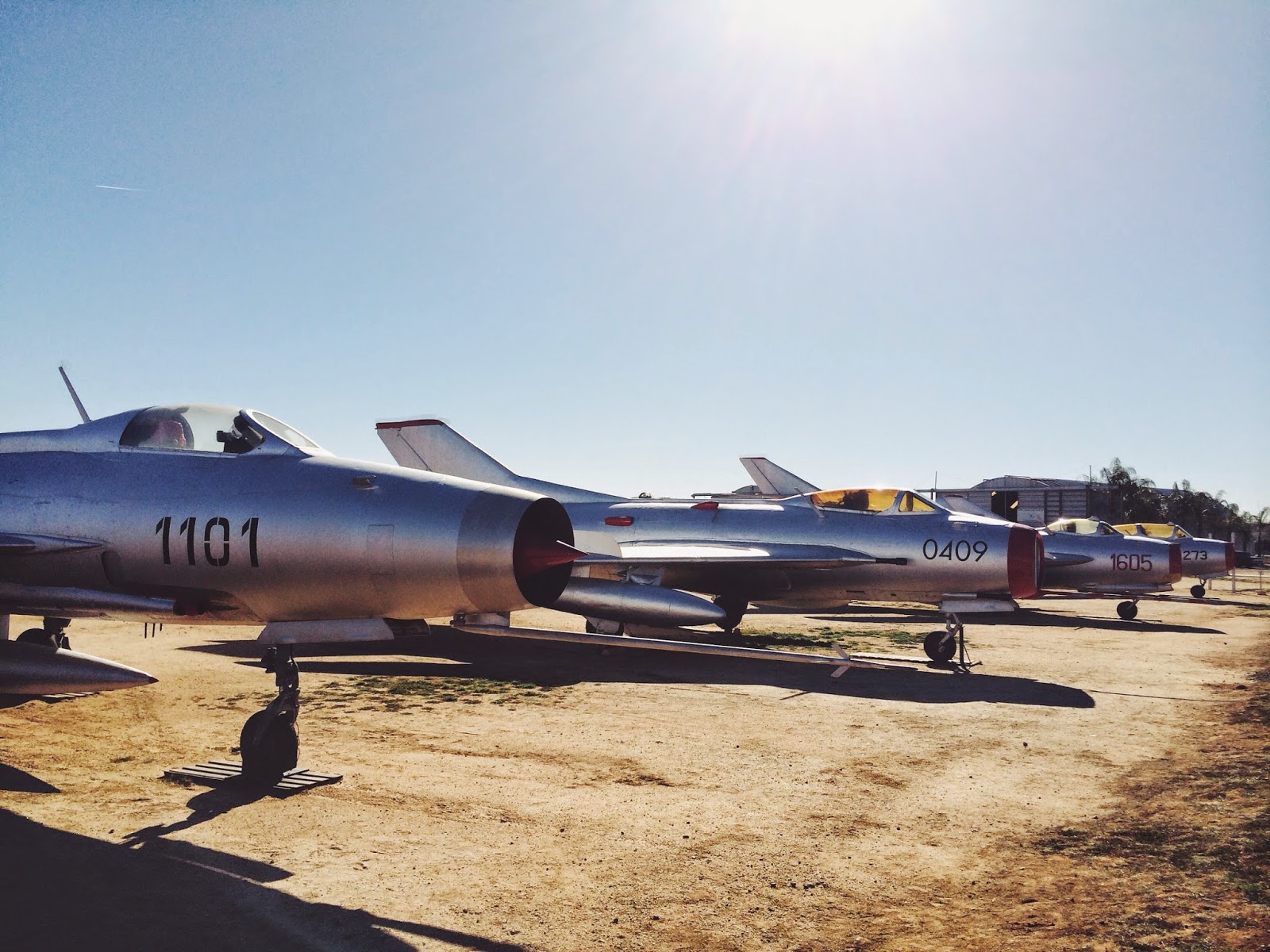 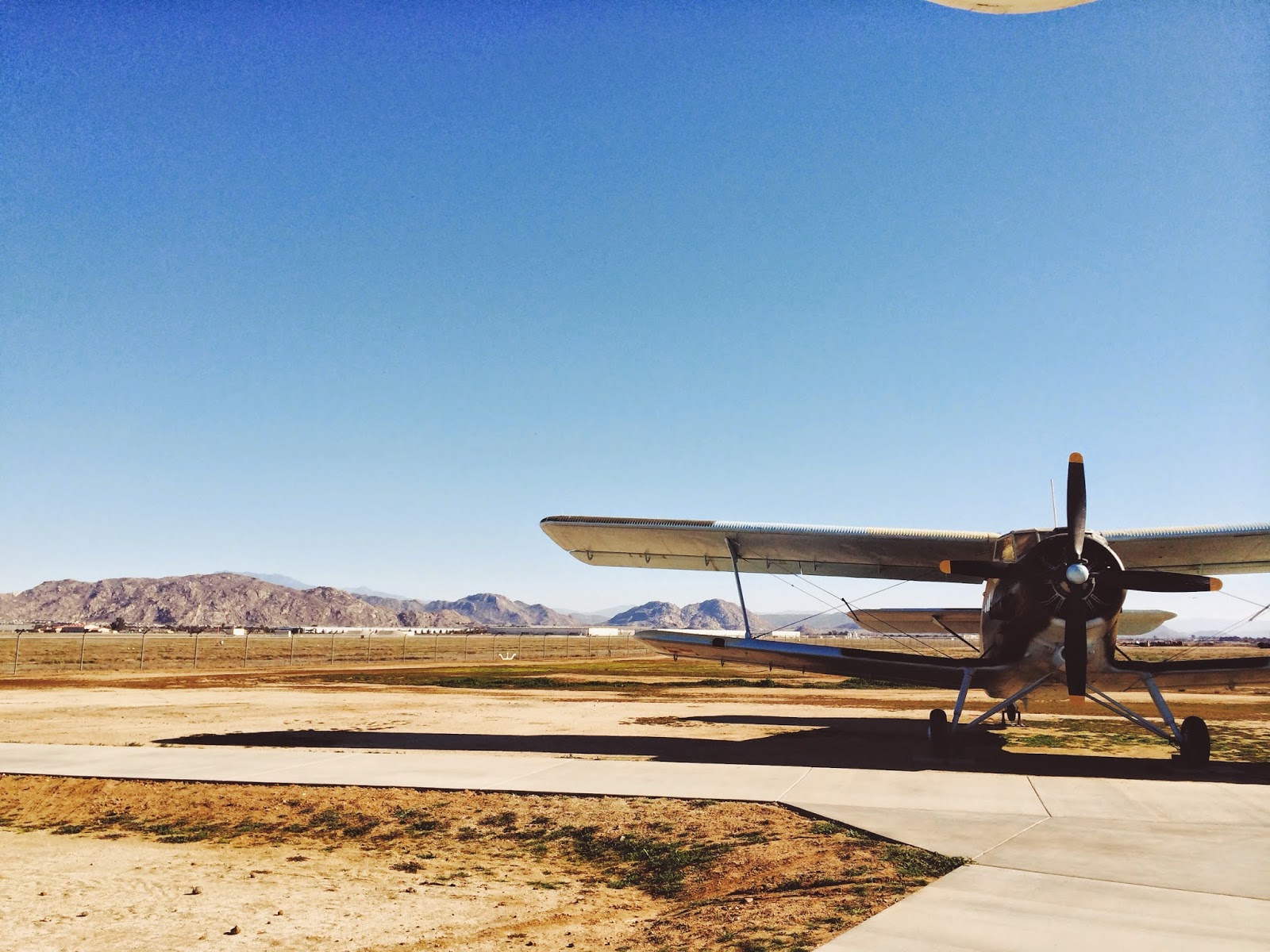 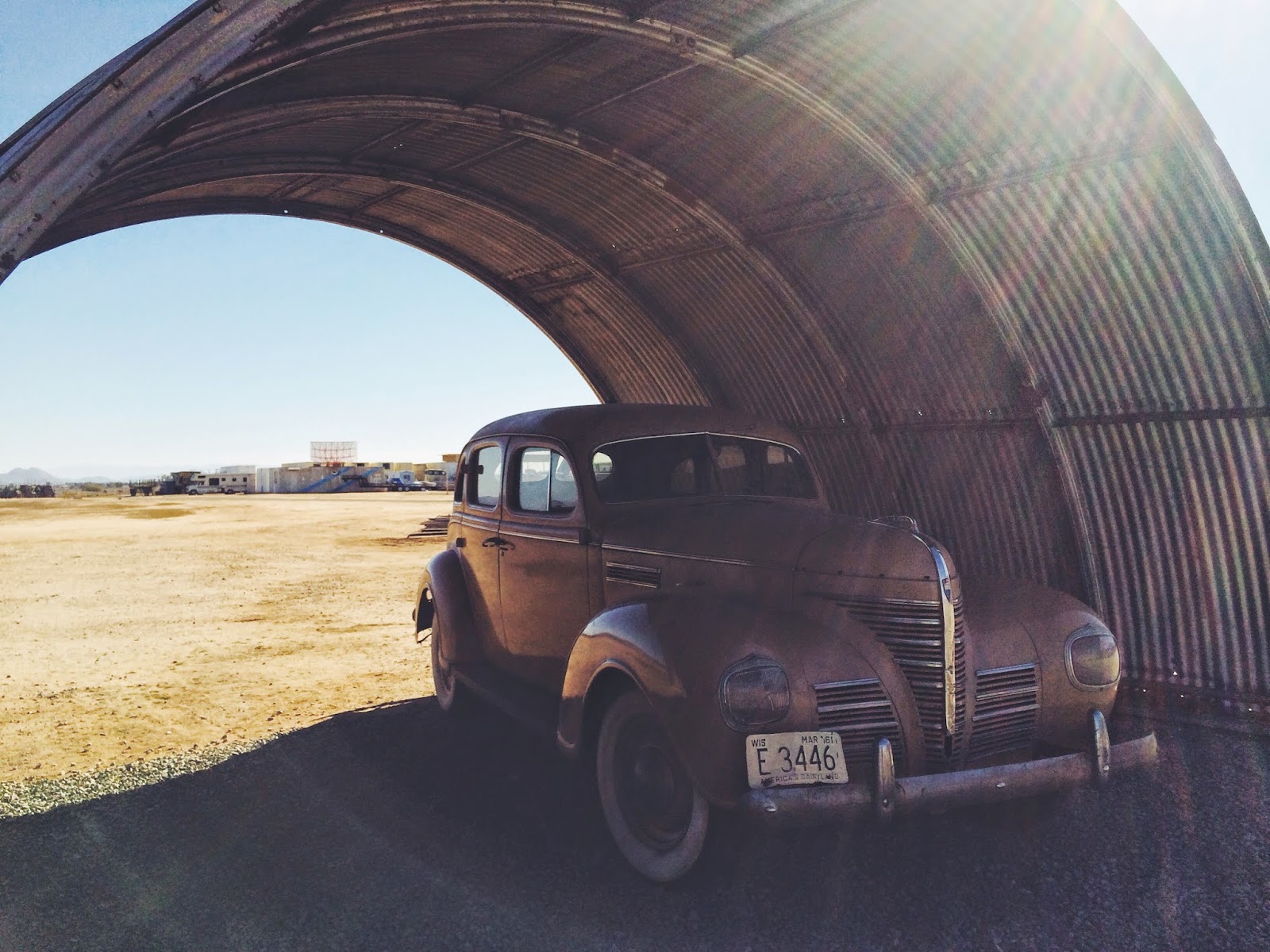 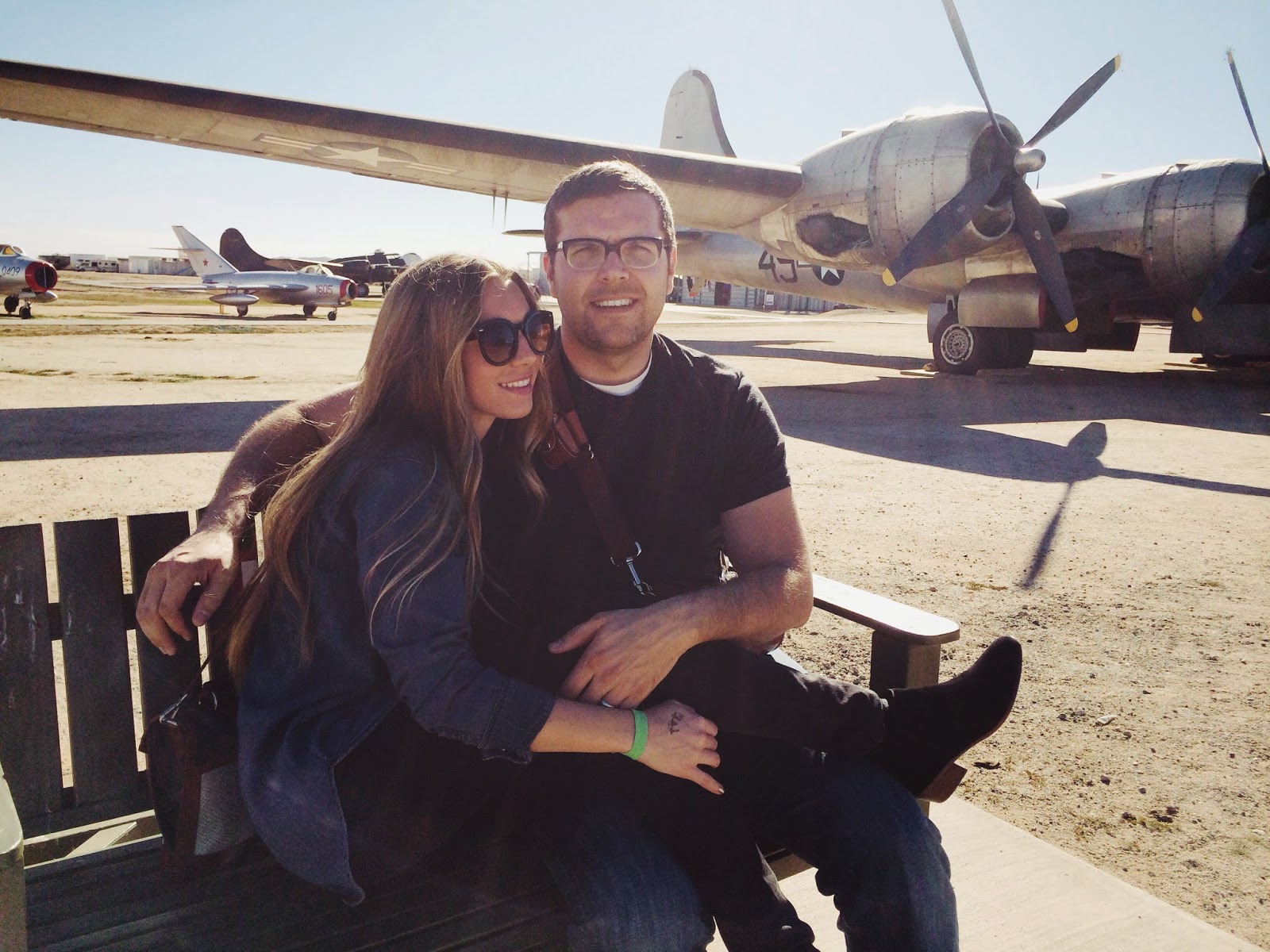 I hope my love had the best 30th birthday! He deserves nothing but the best, best, best!